Complement your purchase with: 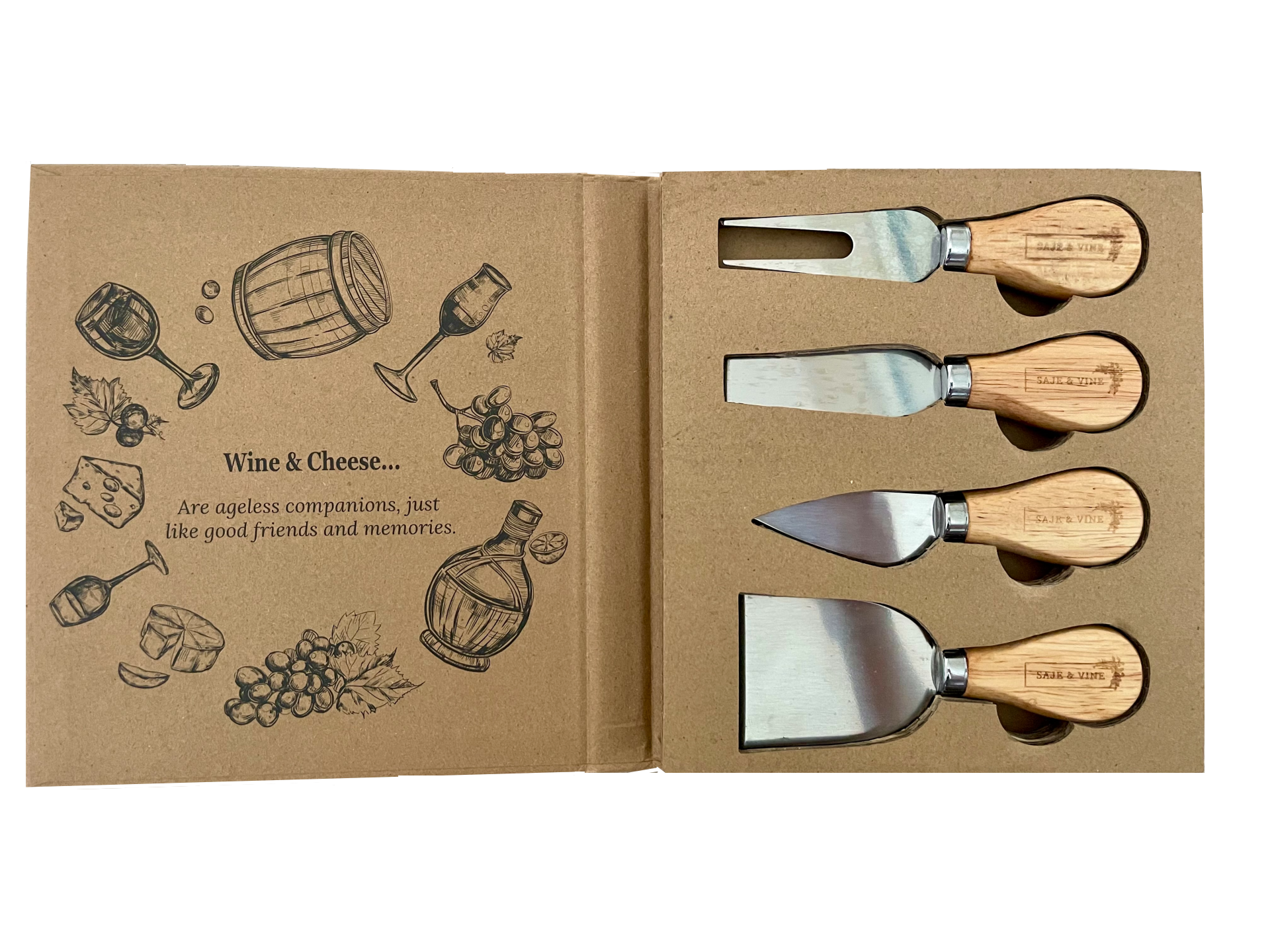 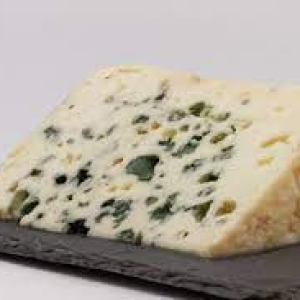 This Sheep milk cheese is one of the world’s best known blue cheeses and it originates from Southern France. The European Union Law states that only these cheeses aged in the natural Combalou caves of Roquefort-sur-Soulzon may have the name ‘Roquefort’ as it has a PDO designation. This cheese is characterized by its tangy, crumbly and moderately moist texture.